Today’s a special day. Some might say every day is, and they’d probably be right. Today is the day that Doctor Who, the BBC’s long running science fiction family show, celebrates it’s birthday. Forty Six years ago today, the nation’s black & white telly screens showed the fantastical world of the Doctor for the first time. So, a 46th anniversary isn’t quite as special, as say, a 50th, or 40th. However that will never stop most Doctor Who fans expecting something “special”. And over the years, the BBC has tried to celebrate it in various fashions.

Events have very rarely placed themselves on this special day over the years. Last year’s anniversary was when the bad news broke that the show’s first producer, Verity Lambert, had sadly passed away. So as such this year we have a new animated adventure (on the BBC’s ‘red button’ service) called Dreamland. And of course last Sunday we had the latest instalment of the Doctor Who 2009 “specials”, called The Waters Of Mars. It’s this that I’ve chosen to talk about today. It seems the closest the production team has given fans as a celebration. The script even mentions taking place on November 21st. This would have been the closest transmission date to the anniversary if the usual Saturday slot had been kept to.

Falling In To Place

A week on, we know it faired well in the ratings (9.1 million overnight, only beaten by ITV’s two reality offerings), and we even know now (thanks to BBC’s Children In Need) what happens next, but was it any good? Sadly for me, it wasn’t. Fundamentally, there didn’t seem anything “special” about it, it just seemed like a very drawn out standard episode. It had a plot that struggled to show where it was really going, until the last five minutes, when it fell in to place that the whole thing had been a vehicle to set up the remaining two David Tennant specials, to be shown over the coming festive period.

The cast seemed a little on the lacklustre side, and rather generic (as in similar stories from recent series set in bases under siege). Having said that, Lindsey Duncan was fine as Captain Adelaide Brook, and of the supporting cast, only Chook Sibtain as Tarak seemed to rise above the mediocrity. There was even a Dalek thrown in for good measure , who inexplicably is shown sparing a young Adelaide from extermination. Perhaps he was as bored with the plot as I was, or perhaps he was just thrown in so he could become the first Dalek to appear in High Definition, since the show has made the switch. Tennant gave a usual performance, I thought, slightly raising his game late on when the script demanded it.

The make-up of the transformed humans was very good, and most likely will have scared a lot of the children watching. I’m sure most of them will have enjoyed the little robot, Gadget, as previous (young) generations loved K-9.

Above all, the Doctor’s ‘song’ draws ever closer, and a new Tardis incumbent beckons. For many fans, this is going to be a sad event. But for an ever increasing group, they may be thinking…it’s about time. I miss Eccleston’s brief portrayal more with every passing story, and feel a change in style is needed. A new Doctor every few years is healthy for the show’s future. I won’t personally miss Tennant when he goes, but he’s given many a fine moment over his tenure. I still think his finest performances were in School Reunion and Human Nature/Family Of Blood. He was pretty close in his first encounter with the Cybermen too. Hopefully he’ll get the chance to top that in his final two instalments, as he is undoubtedly a great actor.

I don’t know how the show will celebrate it’s 47th birthday. However I hope that it at least has a special Doctor at the helm. So let’s raise a glass, or a banana daiquiri, and say happy birthday to Doctor Who. Thanks for the good, the bad, and the Paul McGann TV Movie. Here’s to the future! Or is that the past…?

The third series of the Sarah Silverman Program started earlier this month in the States. And to coincide with that comes her first cd on 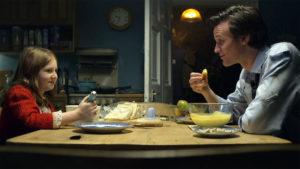 The long wait was finally over on Saturday as the new series of Doctor Who returned to our screens. It heralded the start of Matt

If there was one consistent criticism of Doctor Who under previous showrunner Russell T. Davies, it was that he focused too much on “soap opera” 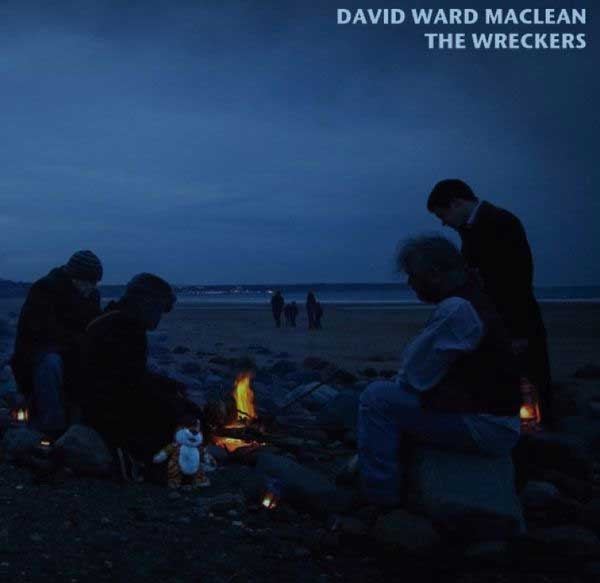 Very few albums these days inspire me to write about them, at least with any degree of enthusiasm. However David Ward Maclean’s The Wreckers stands 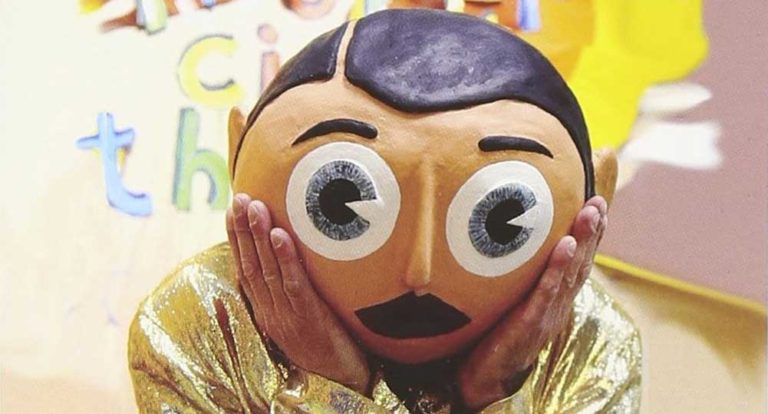 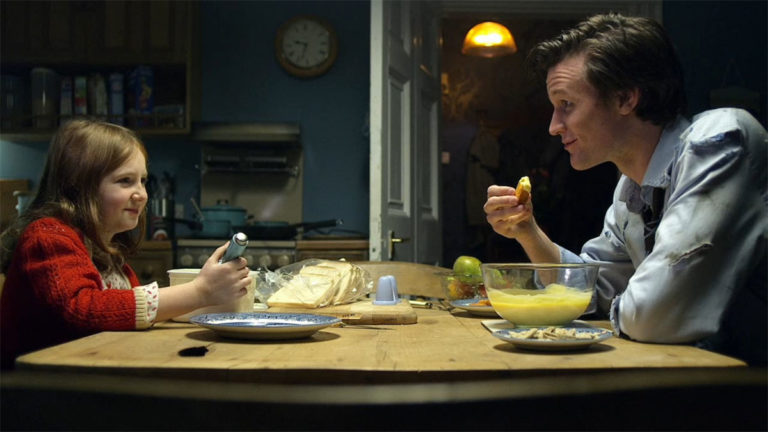 The long wait was finally over on Saturday as the new series of Doctor Who returned to our screens. It heralded the start of Matt