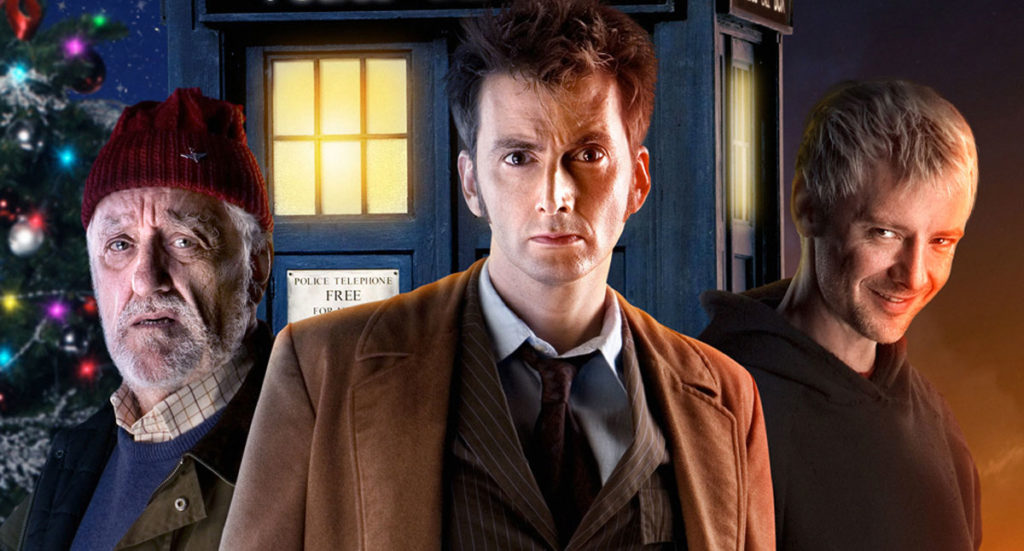 As time for the new decade started, time for the era of the tenth Doctor finally came to an end on New Year’s Day. It concluded the tale started on Christmas Day, and begun ultimately in March 2005 by Russell T Davies. The End Of Time drew the curtain for many people, and characters. Above all that of David Tennant’s portrayal of the famous Time Lord. Would the Time Lords end their time on the show well?

The End Of Time contained all the hallmarks of the Russell T Davies era, as well as most of it’s major characters. Some dramatic events in the previous installment, saw The Master turning everyone on Earth into himself. The Doctor soon found he had something else to deal with, the return of the Time Lords. Led by Rassilon, the Lord President Of Gallifrey (played by Timothy Dalton), they plotted to escape their imprisonment at the hands of The Doctor at the end of the Time War. After manipulating him into freeing them, The Master, loses his grip on the situation. He finally sees what the Time Lords have become, and why The Doctor had destroyed them.

The Sound Of Drums

In anger at how he had endured the sound of drums in his head all his life at their hands. He chooses to sacrifice himself to stop them, unwittingly saving the Earth, and as it seems, The Doctor. That’s because The Doctor‘s final sacrifice was about to come, saving one single, solitary, old man. It was a fitting end, as it would be for any Doctor. But he wasn’t going before he could say goodbye, to everyone seemingly. Then, after a final song from The Ood in the snow, the tenth Doctor utters his final words in the Tardis. After that he regenerates into his new appearance, that of the eleventh Doctor, Matt Smith.

The second episode was much better than the first, in my view. It just about managed to succeed in giving a fine send off for David Tennant. It was great to finally get a glimpse of the Time War, hinted at ever since the series returned in 2005. And Dalton gave the role of Rassilon the gravitas you’d expect from him. It was a great showdown between him, The Doctor and The Master. However I felt the direction never convinced that the Doctor would ever meet his end here. The strange two-way glass chamber introduced in the first episode beckoned. In saving the trapped Wilf (played superbly throughout by Bernard Cribbins), the tenth Doctor condemned himself to die.

And you’d never have expected any different from Russell T Davies, writing his last Doctor Who script as showrunner. He will be handing over the reins to Steven Moffat. Davies then indulges himself, the viewer, and the era by giving The Doctor a chance to visit his companions. He goes off on one last round trip in what could be called two weddings and a funeral. It was touching stuff, for the most part, and I was particularly pleased to see that Mickey and Martha had gotten married. It had been mentioned onscreen in Torchwood – Children Of Earth that she was on her honeymoon. However it had not said who with, so it was a funny surprise.

And then he was gone, and we were treated to just over sixty seconds of new incumbent, Matt Smith. For me these were most exciting moments the show has delivered since Utopia in series three. For all it’s epic ingredients, The End Of Time didn’t pack the emotional punch of Christopher Eccleston’s finale in The Parting Of The Ways. This might be because Eccleston was the Doctor we never really got to know. In comparison Tennant was the one we got to know too well. I’m really looking forward to the new series beginning in the spring now, and seeing the adventures of a brand new Doctor and companion. Especially as they will be overseen by new showrunner Steven Moffat. He has already delivered some of the best scripts the show has seen since it returned with The Empty Child and Blink.

Russell T Davies is a great writer, and has done an immeasurable job in bringing the show back successfully. But his style had become more stale, and formulaic with each series, and fresh blood is exactly what the show needs. One scene from The End Of Time that I didn’t like, and summed up his era to a tee, was when the Doctor jumped out of the spaceship hundreds of feet up and fell through the glass roof. It was pure silliness, and could have stepped out of a Wile E.Coyote or Tom & Jerry cartoon. It didn’t serve the plot at all (he could have teleported), and was put in simply because it looks good. Unfortunately, modern advances in CGI have allowed the production team too much indulgence in this respect.

The Christmas specials have in recent years finished by showing an exciting trailer from the forthcoming series. However they didn’t do that this year, out of respect to David Tennant’s departure I’d imagine. Since then the BBC have put up such a trailer on the official Doctor Who website, and you can see it below. No firm transmission date has been announced. But going on previous years, it’d be a safe bet to assume it’ll be around Easter time. Until then, if you want to continue enjoying the Tennant era, Doctor Who – The Complete Specials is released on DVD and Bluray on January 11th, containing The Next Doctor, Planet Of The Dead, The Waters Of Mars and The End Of Time. 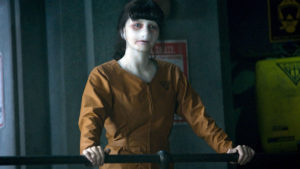 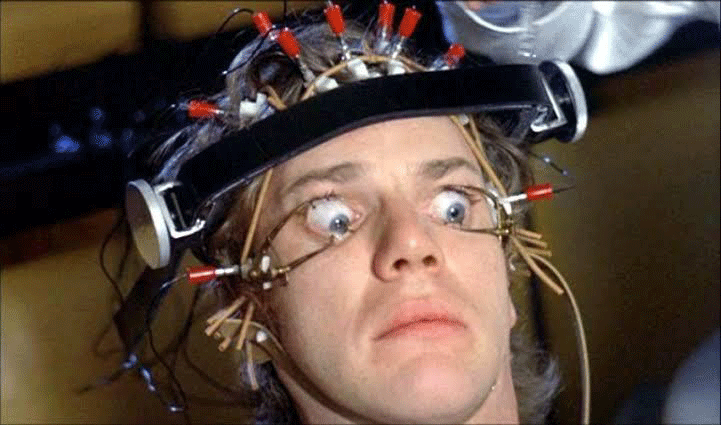 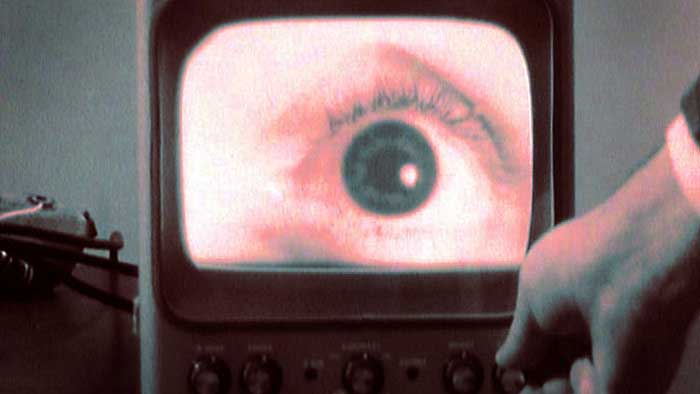 All Watched Over By Machines Of Loving Grace is a three part documentary that began on BBC Two this week. It’s brought to you by acclaimed filmmaker Adam Curtis. In