With world events on a seemingly inevitable path to world war, it’s time for a distraction. Let’s take our minds off things with some great music. I Like The Sunrise was written by Duke Ellington for his Liberian Suite in 1947. Commissioned for the Liberian centennial by the African nation to celebrate the 100th anniversary of its founding by freed American slaves, Ellington recorded it with vocalist Al Hibbler, and released it on the Columbia label.

It’s a beautifully evocative piece of music, and very uplifting in it’s message and lyrics. As such it has been an obvious choice for cover versions ever since. We’ll look at three versions by some legendary names, and take a poll at the end of this post. 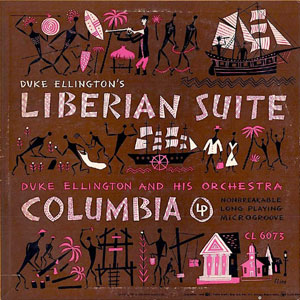 Firstly, let’s take a listen to the original, released on 10 inch Vinyl LP by Columbia in 1947. American born, and blind from birth, baritone vocalist Al Hibbler sang with Ellington for many years before going on to have many pop hits as a solo artist. He featured on other Ellington classics, one of which was Do Nothin’ Til You Hear From Me. 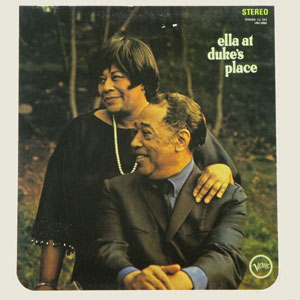 Next up is from 1965, from Ella Fitzgerald and taken from the album she made with the Duke called Ella at Duke’s Place and released by Verve Records. A wonderful collaboration, with beautiful backing throughout from Ellington’s band, this is just one of it’s many highlights… 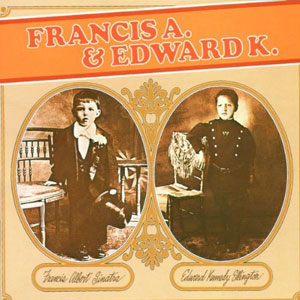 Last, but certainly not least, is the one and only Frank Sinatra. Surpisingly for such big names, Sinatra had never worked with Ellington before this collaboration in 1968, when the two released Francis A. & Edward K. on the label that Sinatra had started, Reprise. It just went to show what a shame it was that they had not done more together.

So now it’s time for you to help decide which version is the best. Other people have also recorded it (including Nina Simone), but I want to limit the poll to these three “heavyweights”. Please feel free to leave any comments below in the relevant section. 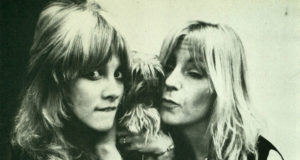 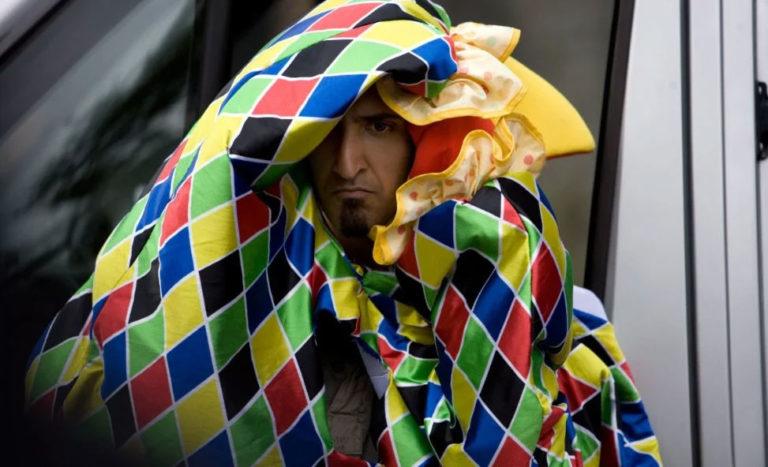 The long awaited feature film debut from Chris Morris (Brass Eye) premieres at this weekend’s Sundance Film Festival. A co-production by Warp Films and Film 4, Four Lions is a 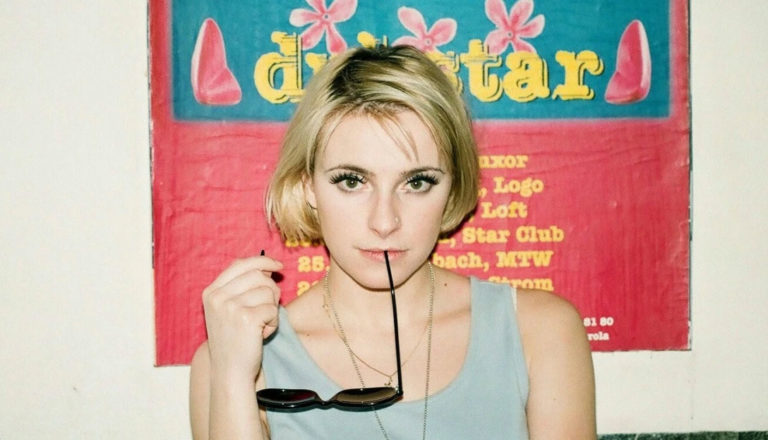 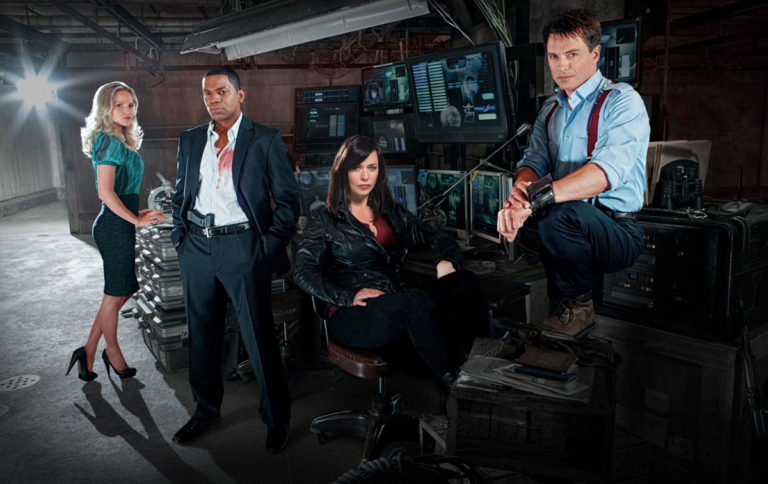 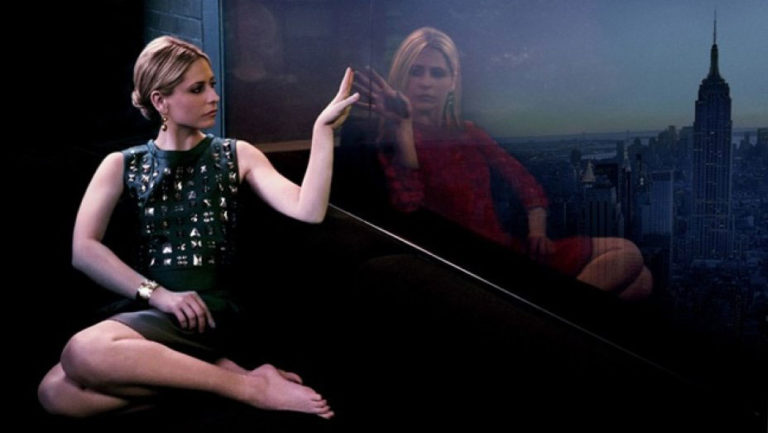