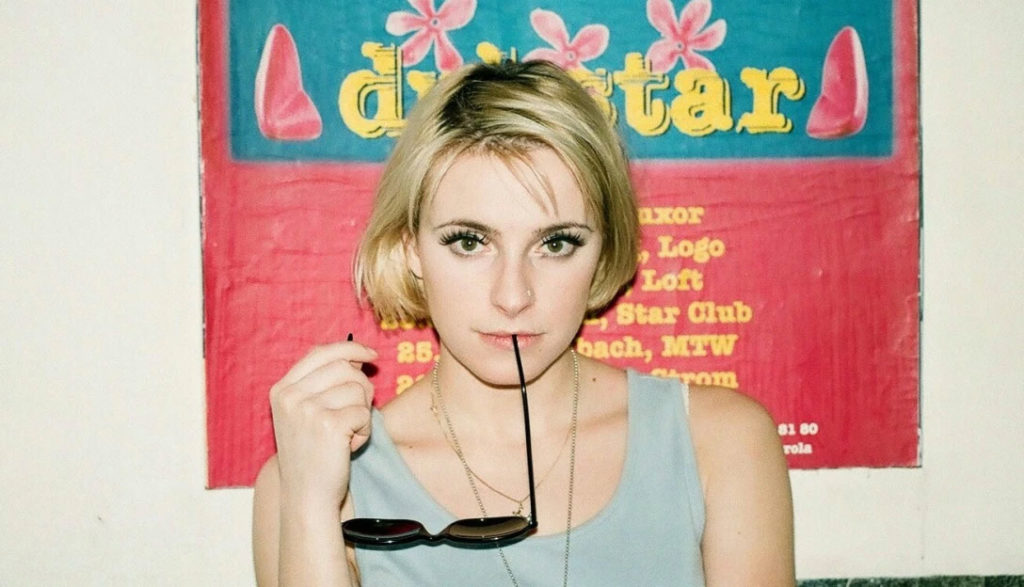 Dubstar were a British pop group that first hit the charts in 1995. They went on to release three albums before calling it a day. The band comprised of Sarah Blackwood (Vocals), Steve Hillier (Keyboards) and Chris Wilkie (Guitar). They blended pop melodies with thoughtful, clever lyrics. I finally got around to purchasing their last album Make It Better recently. Therefore I thought I’d post a short guide to their output, for those of you interested in exploring them further. I hope you do, as they’re one of my favourite bands. Above all Goodbye is one of my most played albums of the last ten years, that I keep returning to again and again.

Steve and Chris had previously been in a band called The Joans before forming Dubstar. They asked Sarah to join the group after hearing a tape of her demos left at Steve’s flat. She joined in 1994, and replaced Steve on vocals. The band were soon signed to Food Records, an offshoot of EMI. Stephen Hague was enlisted to produce them, who had previously worked with the Pet Shop Boys.

It’s easy to liken their sound to the Pet Shop Boys, as it’s often very clean, clinical, electronic pop music. In addition it has strong leanings towards dance music. Lyrically, I think they have much in common with them too, whilst it shows similarities to The Smiths. They released their debut Disgraceful at a time when Britain was starting to embrace Britpop. After that they were able to appeal to an audience that would not have accepted them a couple of years earlier. 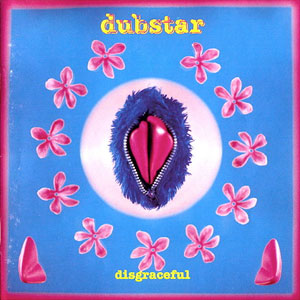 It’s first two singles, Stars and Anywhere just scraped the Top 40 charts. After that an obscure cover version by Brick Supply called Not So Manic Now to really make an impact. It reached No.18, and the subsequent re-release of Stars early the next year (which went on to be their biggest hit) ensured great sales for their debut album.

Amongst all the other great tunes it offered was another real gem, again a cover version, this time of the Billy Bragg track St.Swithin’s Day. What was considered as heresy by a lot of Bragg fans, it turns out to be one of the best covers I’ve heard, and showed clearly that a lot of their roots lay in indie territory. A fourth single followed, Elevator Song, which also performed well reaching No.25. The album was then re-released with a bonus disc collecting together many of the dance remixes that had featured on the singles. The artwork for Disgraceful courted controversy, and the original design which was argued to contain sexual overtones (see above) was replaced with something deemed less offensive. 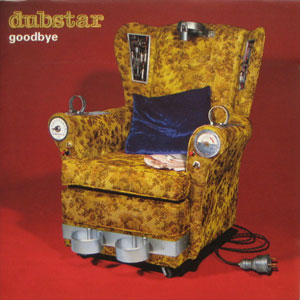 The second album was heralded by the single No More Talk, which again reached the Top 20. The writing, and quality of the songs improved. So it was probably a surprise to the label when the follow-up, Cathedral Park narrowly missed making the Top 40. This was the song that actually made me go out and buy their music.

It also showed the constant pressure involved of pleasing the people who made up radio playlists. Thankfully I Will Be Your Girlfriend, the third and final single to be released fared better. It peaked at the more respectable position of No.28. However it was obvious that it would be difficult to keep us such success. 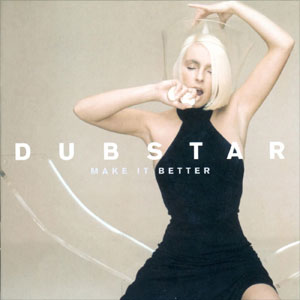 Their final studio album together, the writing was on the wall when first single I (Friday Night) only just made the charts, at No.37. It was soon announced that they were to split, with Hillier citing the common reason of deteriorating personal and professional relations with Blackwood.

One more single release followed, the Self Same Thing EP, and they were no more, but left a string of brilliant pop singles behind them. It’s commercial failure should put no-one off, as Make It Better contains all their trademark melodies, and biting lyrics. And that last EP shows some directions they could have taken with contributions from Gary Numan and Ian Broudie of The Lightning Seeds.

As with Goodbye, you can get this album on MP3 download with many bonus remixes and b-sides. I recommend this, especially for a wonderful b-side they released with Gary Numan called Redirected Mail, that is very hard to track down on it’s own, and really should be heard. You can sample it on the playlist at the top of the page. 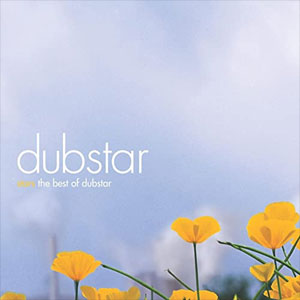 A posthumous release that collected together most of their singles, and a selection of album tracks. Although it bizarrely omits the exceptional Billy Bragg cover St.Swithin’s Day. Additionally there are a couple of rarities of note to the ardent collector. Instead of the studio version of Elevator Song, an acoustic version is included.

However of more interest is the inclusion of the band’s cover version of the Pet Shop Boys song Jealousy. This was originally recorded for an album celebrating EMI‘s centennial called Come Again, as a hidden track on the cd. A good starting point for anyone wanting to discover the band, or for those only interested in the singles.

Sarah Blackwood went on to join the band Client, who have to date released three studio albums on the Toast Hawaii label, run by Alan Fletcher of Depeche Mode. Their music is darker than that of Dubstar, with more of a synthpop feel to it. The tracks I hear by them suggest they’re worth checking out too.

A reunion for Dubstar was mooted a couple of years ago, and although it was reported that they had got back together, a recent announcement on Facebook seems to put paid to any chances of it coming to fruition.

Since I wrote the above, Dubstar have reformed and released a new album of original material. In 2018, Blackwood and Wilkie revived the Dubstar moniker and released ‘One’. 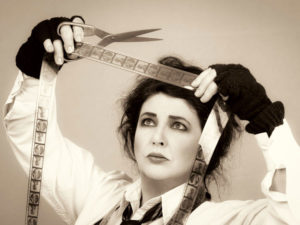 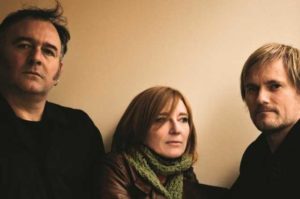 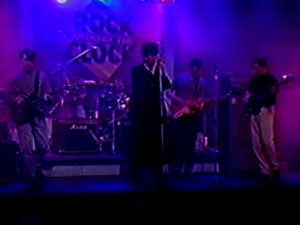 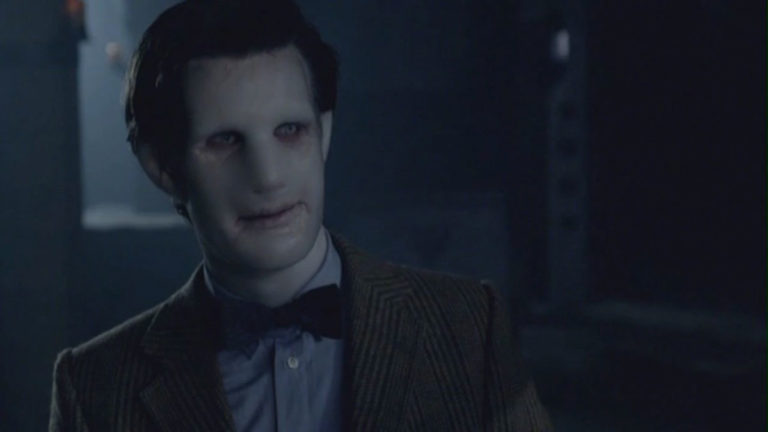 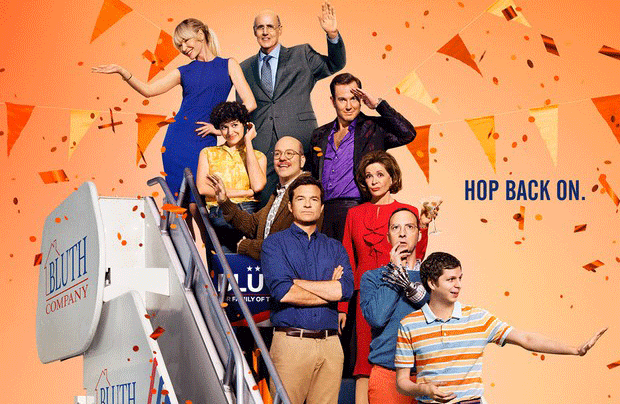 US TV comedy Arrested Development, the story of the dysfunctional Bluth family, reached it’s conclusion on Netflix just weeks ago. Did it go out in a blaze of glory? I’d

Todayâ€™s a special day. Some might say every day is, and theyâ€™d probably be right. Today is the day that Doctor Who, the BBCâ€™s long running science fiction family show,